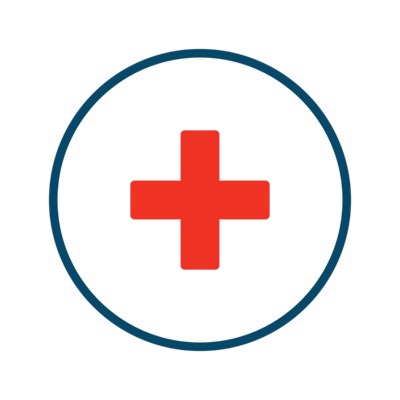 To be at our best when it matters most. 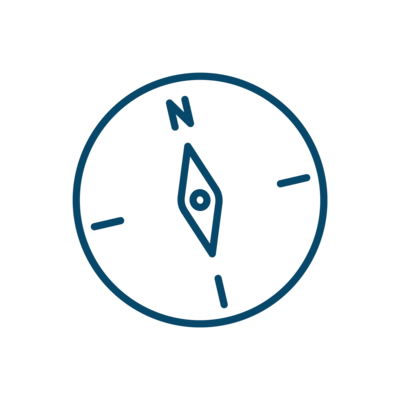 We work on the front lines of critical care, helping clinicians save lives and improve outcomes. We deliver breakthrough medical solutions that blend technical inspiration with an uncompromising quality standard, earning the trust of patients and clinicians worldwide. 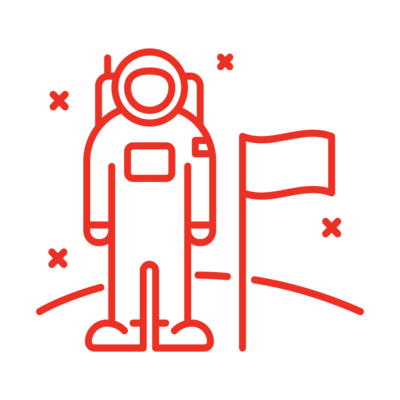 2018 – As part of a major rebranding program, Belmont Instrument Corporation changes its name to Belmont Medical Technologies, and unveils a new logo and visual identity to reflect the company’s evolution into an expanded provider of innovative medical solutions.

2008 – Release of the Hyperthermia Pump™, a safe and simple solution for rapid circulation of warmed fluid 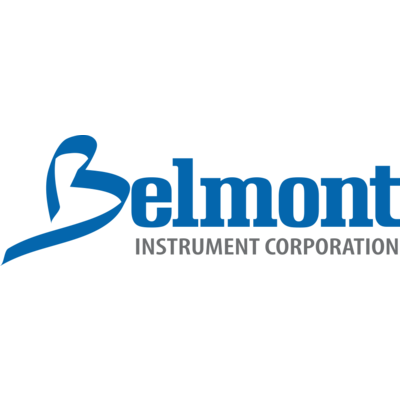 Modern medicine moves fast, but we move faster. Our products make the difference in pivotal moments. We push the limits of innovation while offering in the-field, in-recovery, on-the-front-lines solutions that have the power to change the course of every outcome. We create new strength, new resilience, and new possibilities inside the most tense and stressful situations. We come through with positive solutions every time you need us. All of our technologies are backed by the most valuable guarantee possible - our people. Our team of passionate, focused contributors understands how much each moment matters, and we are committed to saving and improving lives, together. 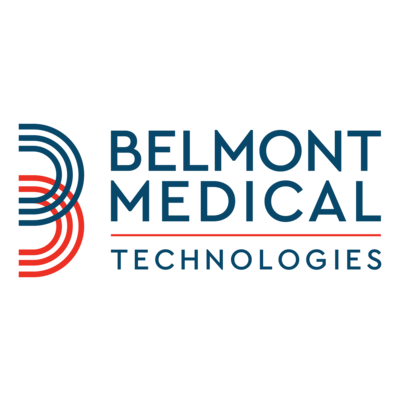 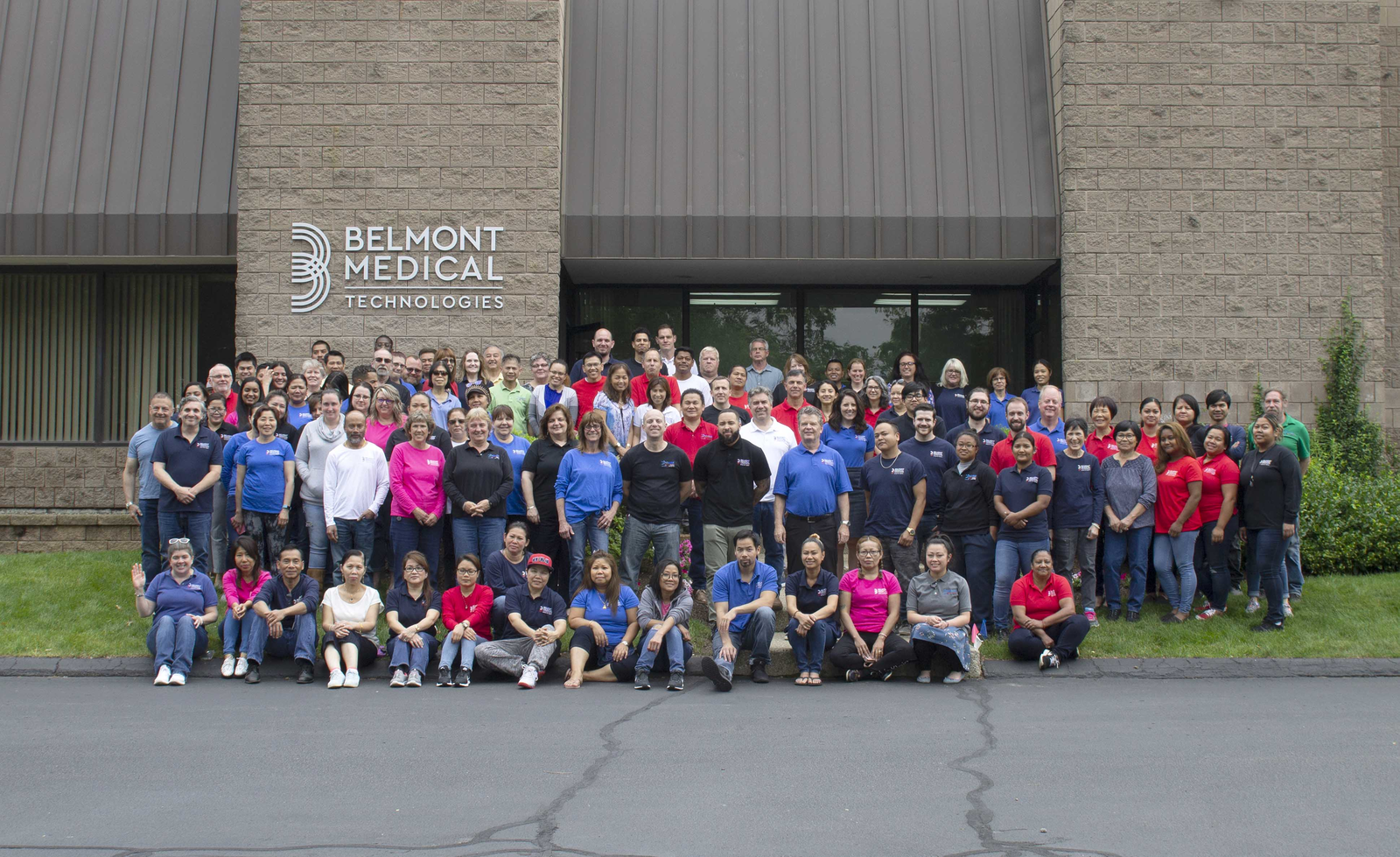